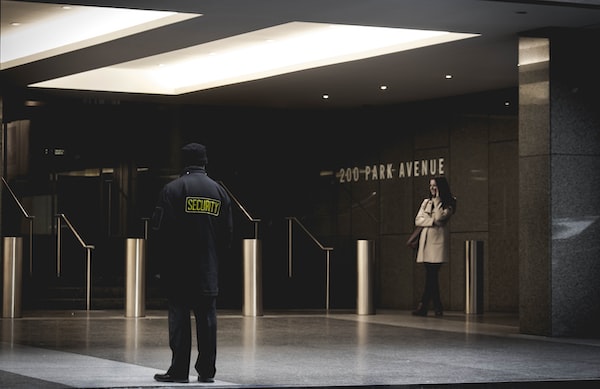 In this post, I provide my DevSecOps Engineer Resume as an example, and the tool I wield to make it competitive when applying to jobs.

I use a plain text-style resume when applying online to jobs because of the Applicant Tracking System (ATS), which is a piece of software that scans most people's resumes whenever they apply online.

The ATS often messes up when reading fancier resumes so I opt and advise others to use a simple plaintext resume with minimal formatting.

Anyways, here is my DevSecOps resume in all it's glory:

As you might be able to see a DevSecOps engineer is mostly about adding security features to a DevOps pipeline.

It's not much different than typical DevOps work in the idea of automation but it has finer things to think about.

Mainly integrating the Security tools isn't hard, but it is automatically interpreting the results and crafting actionable reports for devs and security to use that is.

In my experience, I've found GoLang to be great for building simple CLI tools to integrate into the pipeline(s) for reading the security tool's results and taking action.

Check out my articles about GoLang below:

Join a growing community of more than 130,000 friendly readers. Every Sunday I share actionable productivity tips, practical life advice, and high-quality insights from across the web, directly to your inbox.